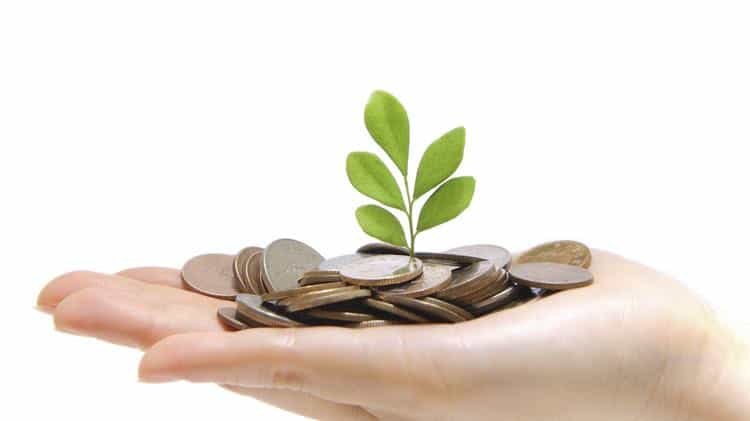 A Dallas-area startup has landed a new round of funding to handle growth as it brings needed tech to the restaurant industry.

OneDine, founded in 2017, raised $5 million with a pre-money valuation of $90 million, according to Rom Krupp, founder of the company. The Series A round was led by a “private family trust” out of Fort Worth, he said.

The funding will power up the Plano company that is testing with over 60 brands, he said. It’s likely to reach about 100 employees by around the end of the year compared to 24 today.

“The demand has been so overwhelming we couldn’t even meet the fulfillment schedules — everything people wanted to test,” Krupp said in an interview. The Series A will be used to “staff for the demand.”

OneDine is helping its market with lighter, lower-cost digital features as restaurant owners look for better ways to make it simpler for patrons, even as business models are under pressure from delivery services and other areas. The company, which unveiled the funding Monday, is offering automated order and payment options along with customer service tools.

Krupp pointed to some key areas it’s trying to address. That includes helping restaurants deal with credit-card fraud, along with rising labor costs in places such as California. It also helps avoid complicated and costly changes to traditional software systems.

One example of how its technology can be used: A device at a restaurant table can easily connect to an iPhone, giving patrons the option to order a couple of more tacos or an extra pizza from a table — and without the extra step of downloading an app.

The new investment adds to the $2 million it attracted last year, Krupp said. Other investors in include TMW Capital and Hidden Lake Asset Management of New York.