How to Streamline Your Event Venue Concession Service With Contactless Ordering 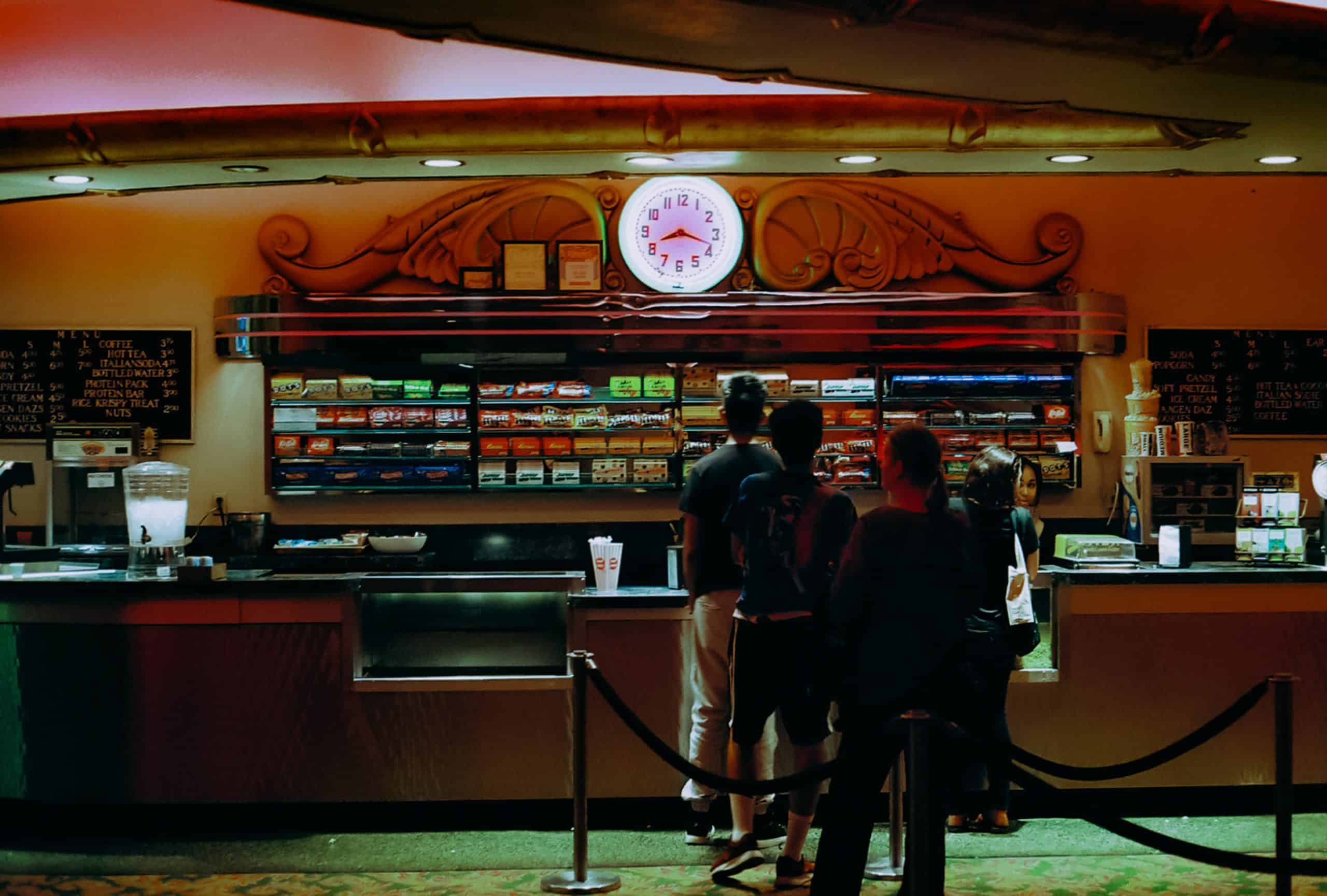 Concessions are a significant contributor to the profits of any event venue.

For fans, however, the prospect of leaving their seat in the heat of the action, be it a sports play or an amazing drum solo, and waiting in line to be served can negatively affect their likelihood of ordering that second (or third or fourth) hot dog. That takes a sizable bite out of those concession profits before you even get the chance to see them.

The data backs it up: According to Oracle Hospitality and Turnkey Intelligence, 42% of US sports fans are deterred from purchasing food or beverages from concession stands.

The study goes on to state that, in general, if wait times at concession stands were halved, sports fans in America would spend at least $20 more each in food and beverages. That’s a 43% increase in the average food and beverage expenditure per game.

With that kind of money on the line, it’s no wonder that a great deal of time and effort has been spent devising ways to cut the wait time and encourage hungry fans to keep spending those concession dollars throughout the game instead of just waiting to stock up at halftime. Hence, the growth of in-seat, online food ordering.

In 2016, less than 10% of US sports fans reported having used in-seat ordering. More than 60%, however, said that they probably or definitely would use it if given the opportunity.

According to a 2019 survey, fans stated that 10 minutes was the maximum time they were willing to wait for concessions, but “68% were highly interested in using a mobile application to order food and beverage, and 63 percent said they would use a self-service kiosk, mobile app or tablet for purchases.”

Despite this interest in technology-aided service, however, most fans are not interested in technology that might disrupt their enjoyment of the game.

Only 5% of fans were interested in being served by a robot, for example, but 41% said they would be likely to take advantage of drone delivery or voice-activated virtual order-takers. Another big positive for fans was the availability of paperless tickets and cashless payments.

Because of these numbers, companies like OneDine have developed a range of solutions to help decrease the amount of time and effort required to feed fans’ appetites and increase their likelihood of ordering more.

Guests can easily browse the menu, order, and pay right from their seat on their mobile device without having to wait in long lines or hope for a vendor to happen by.

Fans can also experience safe, contactless payment with a variety of options, including SMS messages with a link to an online payment portal, a QR code or sensor that can be scanned/tapped at their seat in order to pay, and ordering online via a custom mobile browsing/ordering website with contactless payment options at checkout or upon delivery.

Another advantage of OneDine’s offerings is increased fan engagement with vendors through messaging, loyalty/rewards programs, customized offers, and surveys – all from their mobile devices. Vendors can also adjust their menus according to event attendance, popularity, and other factors.

Of course, it’s not just the ordering process that’s being transformed by technology.

Some event venues are using back-of-the-house innovations like kitchen robots that are tasked with the more repetitive cooking tasks such as stirring, sauteing, or flipping burgers. Some of the latest POS systems can also provide real-time inventory alerts to project when supplies will run low, so items can be restocked without losing any sales.

Yes, current events have made for a multitude of sports cancellations and left stadiums empty or at greatly reduced capacities, but as soon as conditions allow, a sports-loving public will no doubt enthusiastically flock back to their court-side seats.

When they do, they’re going to expect the same kind of convenient, contactless, delivery-based service that they’ve become used to as a result of the quarantine, and venues are going to be especially eager to maximize concession sales to make up for lost time.

The technology is in place to help them. All they have to do is harness it.